We recently completed an S54 swap into an E46 325i sedan for a customer. The goal was to create a car that looked like a stock 3 series from the outside but had all the performance of an M3 and I believe we hit that goal. From what I’ve seen most of the swaps have been done with just the engine in mind. For this customer we didn’t want to stop there. We decided to do the swap right and give the sedan everything the M3 had:

The car did take more work than we expected but fortunately we had the tools to take care of things. We had to do some atypical programming using ISID to get all the cars’ modules communicating with each other correctly but the end result was worth it. The car functions like a stock 325i/M3 with no lights on the dash, ABS is fully functional, DSC is fully functional. We decided to use the AA exhaust the customer had to keep the car looking stock and to avoid cutting the chassis unnecessarily. Most of the actual work can’t be shown in pictures. We took the S54 as well as some of the used parts from a donor car with 56k miles. We’ve seen some horrible S54 rod bearings this year even on cars that have had the recall so whenever I have an S54 out of the engine bay I always replace the rod bearings. We also ended up swapping out the VANOS unit so we re-timed the cams and did a valve adjustment while we were there. 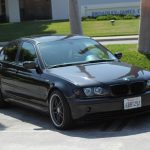 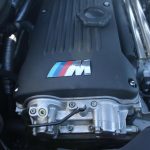 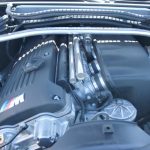 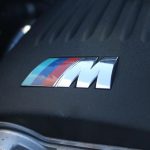 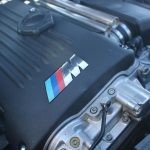 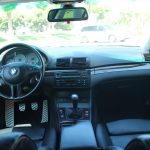 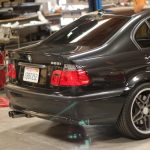 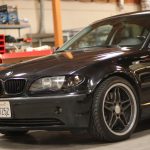 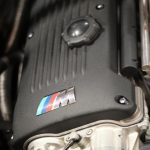 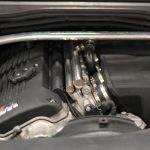 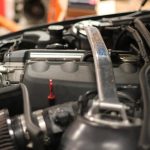 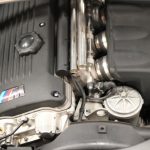 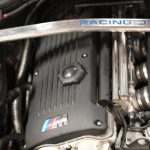 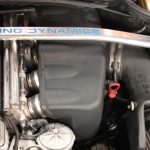 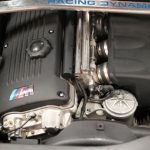 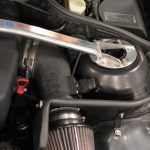 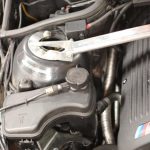 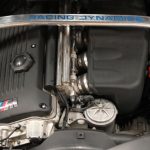 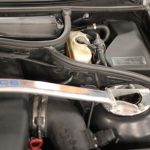 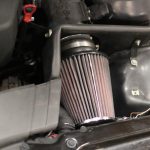 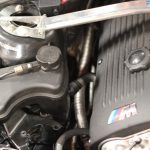 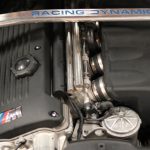 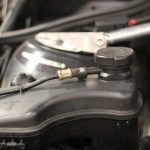 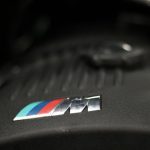 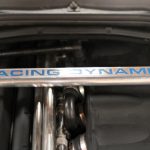 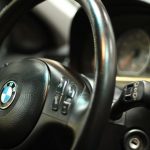 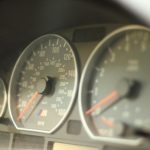